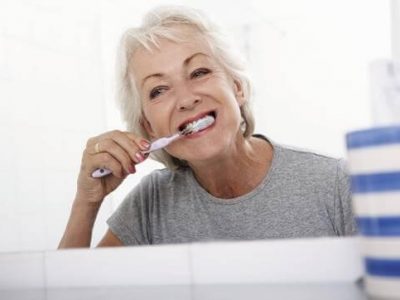 Need another reason to make your oral health a priority? Researchers at Harvard’s T.H. Chan School of Public Health found that people with a history of gum disease also have a higher risk of stomach and esophageal cancers. They outlined their work in a letter published online in July 2020 by the journal Gut.

The researchers looked at two large studies involving a total of nearly 150,000 men and women. They found that during the studies’ follow-up periods, which ranged from 22 to 28 years, people who had gum disease had a 43% higher risk of developing esophageal cancer and a 52% higher risk of developing stomach cancer compared with people whose gums were healthier. The authors proposed some ideas as to what was driving increased risk, such as greater exposure to oral bacteria or harmful substances produced by those bacteria. The authors said more study is needed to confirm their results.